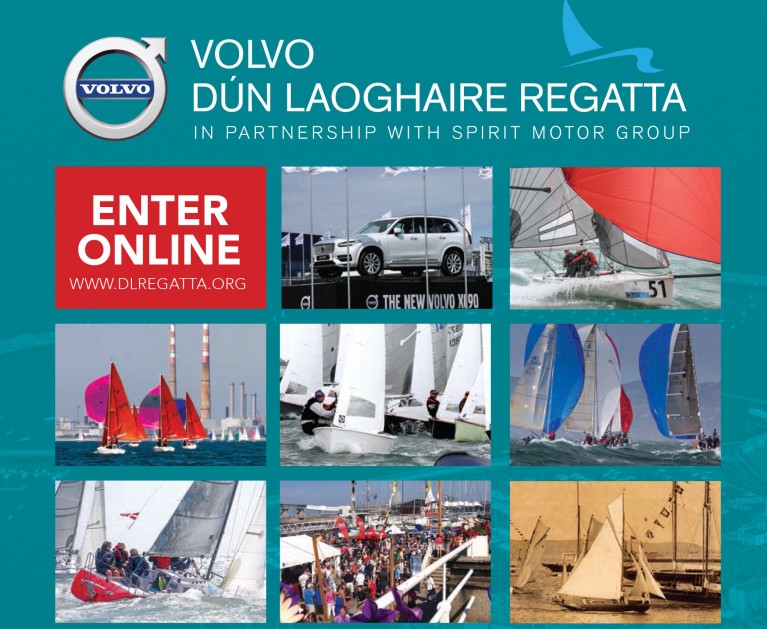 The biennial Volvo Dun Laoghaire Regatta will take place from the 6th to the 9th of July 2017. A total of 31 classes will participate on 5 separate courses and numbers are expected to exceed the 425 boat entry of 2015.  Plans are being finalised for a Classic Boat component of the Regatta.

The Mermaid Leinster Championship 2017 will be run in conjunction with the Regatta. This presents a great opportunity for the Dublin Bay Mermaid Fleet to show off our boats in the largest Irish Regatta of the year. The Regatta will also incorporate national or regional championships for nine other classes.

For Mermaids a series of 10 races will start on Thursday afternoon and finish early on Sunday afternoon.  An extensive social and entertainment program will be offered across all the four Dun Laoghaire Clubs.

Enter now to avail of the special deals.

Special thanks to Dan Brennan for writing this piece.