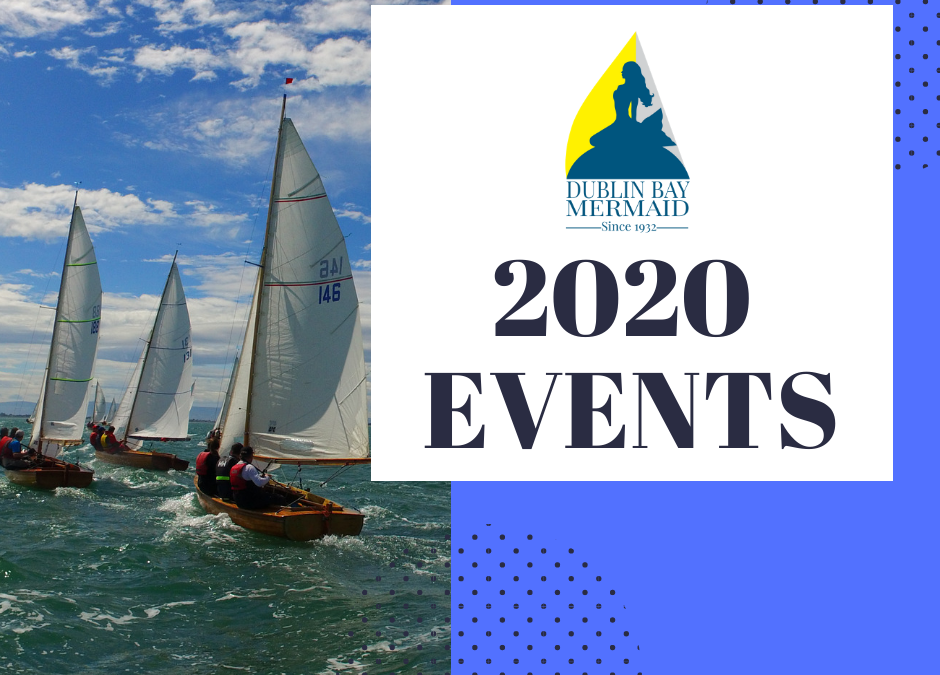 Dear members of the Mermaid Class,

A sincere thanks to everyone who completed the survey. The MSA Committee had an online meeting on Tuesday the 16th to review the survey responses and make a final decision on our events calendar for 2020.

In total we had 44 responses and 3 more via phone so overall we felt we had great input from the class. The key decision was on whether we host our National Championship event in 2020 and while we took onboard all the feedback from crew and helms, ultimately the numbers of boat owners for expected turnout at the Nationals was what we based our decision on as well as the health and safety of our members and concerns that were raised in the survey.

Out of 29 boat owners, 14 said they would not be attending or were not sure and 15 said they would definitely go. Fifteen boats, while positive, is not enough to run a top quality Nationals and the fact that a number of our key members that never miss the Nationals had clearly stated they could not go as they fell into high risk category ultimately made the decision pretty easy and there was full consensus across the committee on our final decision.

The Mermaid National Championships will not run this year and is being postponed to 2021 when it will be hosted by Tralee Bay Sailing Club in Fenit, Co. Kerry, dates for 2021 to be confirmed.

HOWEVER, a lot of the feedback from the class and surveys is that there is still a strong group of 15 boats that definitely want an event. Therefore, following discussions with Fenit, we have decided to run a 3 day regatta from the 21st – 23rd August. This will be a one-off exclusive regatta closed to the Mermaid class, the ‘Fenit Mermaid Regatta 2020’.

Our members that can and want to sail will get a great 3 day event that is way less undertaking on the club and with the smaller turnout it will be easier to manage and facilitate everyone in a safe manner. Scorie Walls is confirmed as race officer for the event and the schedule of races is as follows:

No Race will start after 1500 on the Sunday.

Entry fee will be €80 and online entry will be available in advance on the Tralee Bay Sailing Club website. Onsite camping and bathroom/shower facilities will be available and there will be a BBQ and entertainment on the Saturday. We expect 3 days of competitive racing in beautiful Fenit and it is a great opportunity to gain some invaluable experience and knowledge of the sailing area for the Nationals next year. We want to thank Tralee Bay Sailing Club sincerely for being so flexible and accommodating in what has been a difficult few months to try planning things. We hope that all Mermaids that are in a position to sail this year will make the effort, get your boats in the water and support the event. Further details will follow shortly.

Outside of the Nationals, the remainder of the 2020 events calendar is as follows:

As it stands, Rush Regatta hopes to go ahead but this will be confirmed after 29th of June. It is the intention that if Rush Regatta goes ahead, we will host our prizegiving dinner on the 8th of August at Rush. We will let you know as soon as this is decided.

Thank you all again for your input and we will keep you updated on our 2 upcoming events.