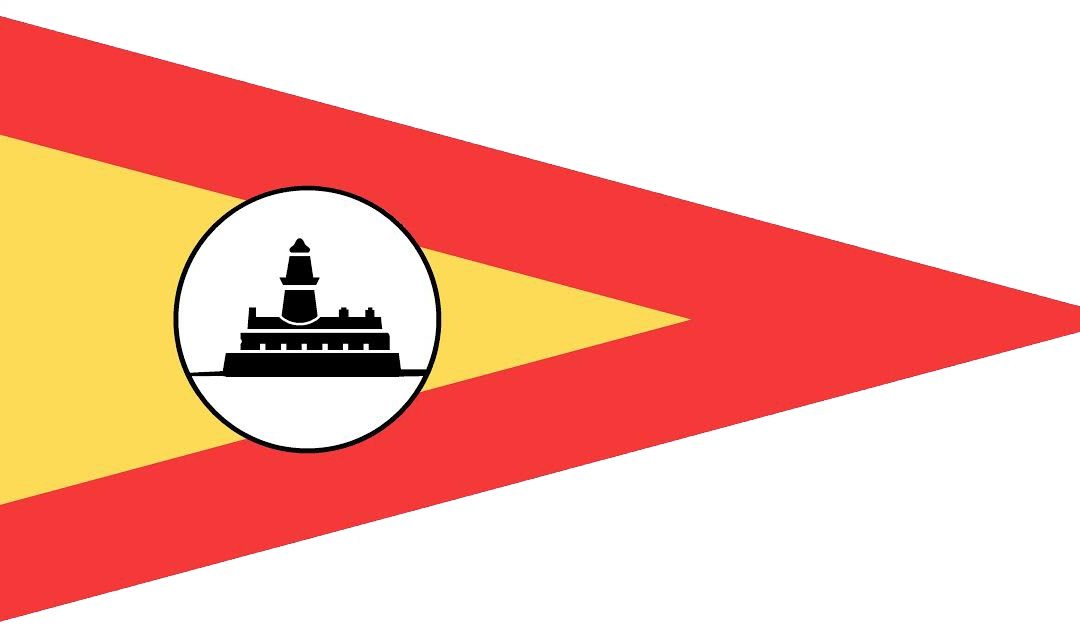 Our first official event of the 2017 racing season is fast approaching. The 2017 Mermaid Munster Championship will take place at Foynes Yacht Club on Saturday the 3rd and Sunday the 4th of June. The event is shaping up to be a fantastic weekend of racing and entertainment. This year will see the Championship aiming to run 4 races rather than the usual 3. If all 4 races are sailed there will be one discard applied making for a more interesting Championship. A minimum of one race shall constitute a Championship.

Registration will be open from 9-11am on the morning of the 3rd of June in the Clubhouse at Foynes. Entry fee is €50, if you want to enter in advance please contact the Foynes Mermaid Class Captain Kevin Bartley. There will be a briefing at 11am on the Saturday morning, after which competitors will need to get launched quickly for first gun at 1230 hrs sharp. Saturday will aim to have 3 races back-to-back with each race approx. 50 minutes in length.

Racing will continue on Sunday the 4th of June with one race scheduled, first gun 1200 hrs sharp. At the discretion of the race committee, if all 3 races are not completed on the Saturday, a second race may be run on the Sunday. There will be no more than 2 races on Sunday as the host club is conscious that travelling competitors might be eager to get on the road on Sunday afternoon. Full NOR and Sailing Instructions can be viewed HERE.

Following racing on Saturday there will be a display from local rowing clubs on Gandalows and Currachs in front of the club. They have also kindly agreed to allow the Mermaids to have their own inter-club rowing race using their boats. The plan is to have 2 Mermaiders from each club (Foynes, Rush, Skerries and Dun Laoghaire) go out on a boat with one experienced rower and there will be a rowing race between the 4 clubs to determine the winner. It’s sure to provide plenty of entertainment for all the spectators up at the club! 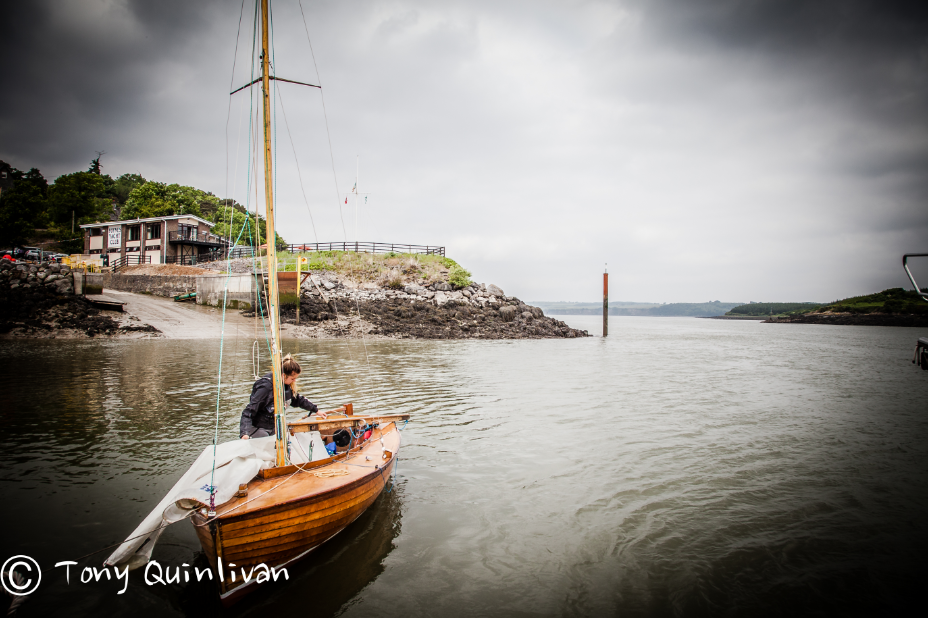 There will be a buffet dinner at the club on Saturday evening followed by live music from ‘Flog the Dog‘. Anyone who was at last year’s Munsters will appreciate just how good this band is!

The prizegiving will be held at the Clubhouse following racing on Sunday. Prizes will be awarded for 1st, 2nd and 3rd place overall. The Munster Cup will also be presented to the overall winner and new Munster Champion. The organizing committee has put special effort into the prizes this year. Whichever lucky competitors win them will be the envy of everyone!

Camping facilities will be made available for both tents and campervans for those attending the Mermaid Munster Championship. Please get in touch with Foynes Mermaid Class Captain Kevin Bartley if you intend on camping. There will be complimentary tea, coffee, toast and cereal provided at the club in the morning. Last year local boat, 188 Innocence took the title with helm Darragh Mc Cormack and crew Mark Mc Cormack and Cathal Mc Mahon. There are so many competitive boats emerging in the fleet in recent years, as a result it’s difficult to say who will be crowned this years Mermaid Munster Champion but we can’t wait to find out!

Foynes Yacht Club looks forward to welcoming as many local and visiting boats as possible to this event. We thank you in advance for your continued support and wish all competitors the very best of luck.