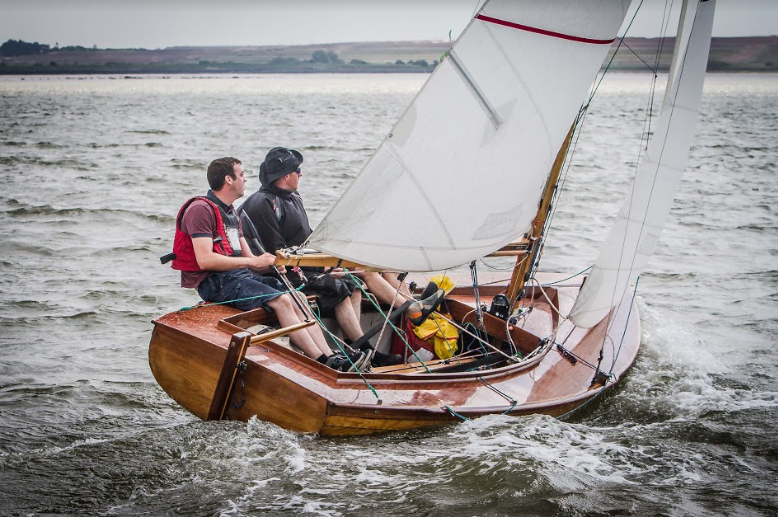 The Dublin Bay Mermaid ‘Champions in the Spotlight’ series which profiles our 3 reigning National Champions (National, Leinster and Munster) comes to a close this week with a 3rd and final article on the current Munster Champion, Darragh Mc Cormack from Foynes Yacht Club. For MSA Captain Roisin Mc Cormack who interviewed and profiled all the champs, this one was extra enjoyable as Darragh is a first cousin, great friend and sailing companion. Indeed when you read on to the interview you’ll see just how strong an influence Darragh’s family has had on his sailing endeavours to date. His uncle Vincent first introduced him to the Mermaids, his father James is currently Commodore of Foynes Yacht Club, his sister Mary is quickly making a name for herself in the Laser circuit and his crew is usually made up of at least 50% siblings, cousins and uncles. God help those at family get-togethers that don’t have an interest in boats!

Also helming and campaigning a J24, Darragh had a good season last year, winning 2 club series at Foynes and winning their class overall at WIORA. Having recently bought a new J24, he is hoping for an even better season this year and is looking forward to helming along with his crew made up entirely of Mc Cormacks! 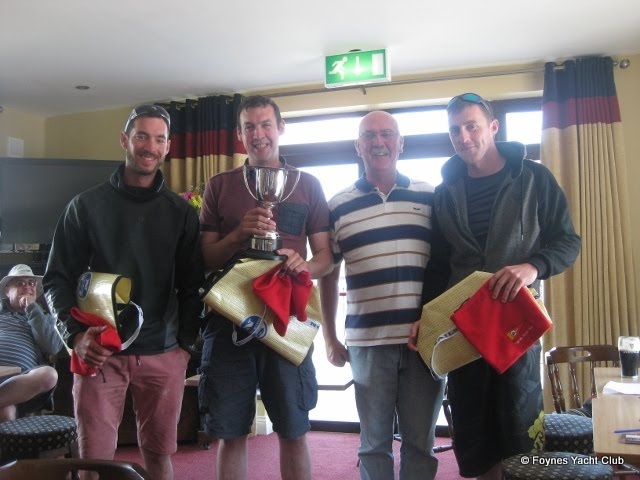 While the J24 has allowed him some diversity in his sailing calendar his real love is for the Mermaids where he started out helming at the age of 16. He has come a long way and is now a serious contender at the Nationals every year having come 2nd overall in 2015 and 5th overall last year. He also won the Leinster Championship title in 2015 and more recently the Munster title for 2016. Sailing Mermaid 188 ‘Innocence’, last year with his crew brother Mark Mc Cormack and friend Cathal McMahon, he has one key ambition; to win the National title. It has taken him over 10 years to get to a stage where he is now a serious contender for winning the Nationals and here Roisin chats to him to find out more about his sailing background and what tips and advice he has picked up along the way.

How did you first get involved with the Dublin Bay Mermaid sailing class?

I was introduced to Mermaid sailing by my uncle Vincent in his boat 119 ‘Three Chevrons’. Then when I was 16 I bought my first Mermaid ‘Hycilla’ with my brother Mark. We competed in our first Championship in Foynes in 2004 and I was hooked after that!

What is your favourite thing about the class?

I love the atmosphere around Mermaid sailing. They’re a great family of people. Everyone is always willing to help each other and offer advice plus the class offers excellent racing and an even better social calendar.

Do you do any other sailing?

I started in my Mermaid ‘Hycilla’, then graduated to ‘Argo’ and now to ‘Innocence’. I have cruised extensively up and down the West coast with my father James on his boat Alpara. I also did some offshore cruising with my Uncle. Crossing the Bay of Biscay in 50 kts of wind was an experience to say the least. I’m currently also sailing a J24 ably assisted by my crew and gifted siblings.

What makes your boat go faster?!

Team work definitely plays a huge role as well as time on the water.

What was a key ingredient for securing your overall Munster win last year?

Being able to work well with my crew on the boat was a major ingredient. Time on the water before the event also aided us greatly.

Can you tell us about your winning crew and how long you had all been sailing together prior to the win?

Well I have been sailing in Mermaids with both Mark and Cathal since I was 16. We have a great understanding of each other on the boat. They both have great patience to be able put up with me on the stick! 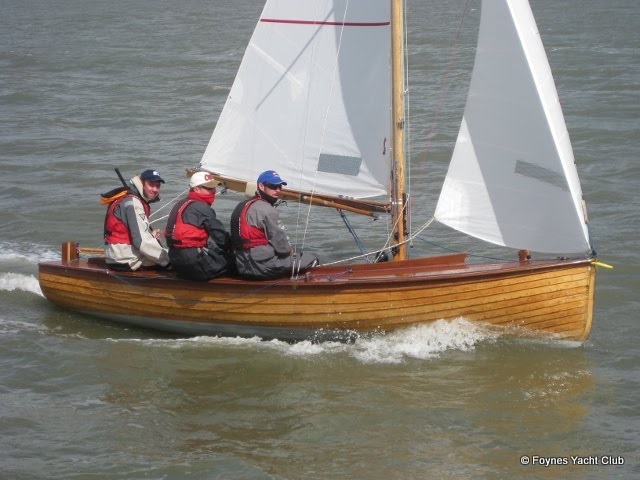 What is your favourite sailing spot in Ireland?

Foynes would have to be my favourite place to sail. It always provides a challenge with the strong tides, wind shifts and squalls.

Can you tell us about one of your favourite sailing memories?

The last race of the Mermaid National Championship in Howth last year, screaming down a reach alongside Paddy Dillon on 131, aptly named Wild Wind.

Can you give one piece of advice for upcoming, budding Mermaiders?

Keep working hard, I was near the back of the fleet for years (don’t get me wrong its great fun back there), but I kept working hard and persevering and eventually got the results I deserved.

What is next for you and your Dublin Bay Mermaid?

To try and get a National Championship title. 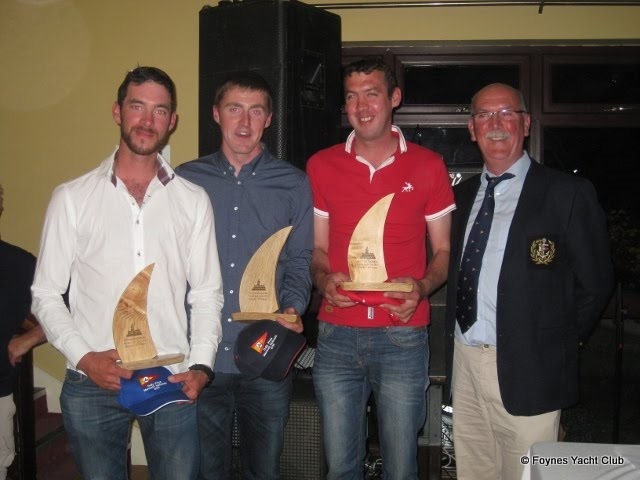 Darragh is an excellent example of someone who really embraced the Mermaid class and all it has to offer, starting out at the young age of 16 he quickly got to know most of the members and after every race he could be seen making a beeline for the guys who had come in the top 5 to learn from them, ask their advice and see how he could improve. He has remarked many times on how open and helpful everyone has always been and his recent successes are testament to the fact that anyone who is willing to put in the hard work and practice can get the results.

Indeed this is something that was echoed by Mermaid National Champion, Sam Shiels who also remarked that he is not a ‘natural sailor’ and had to work very hard to win the title twice. A consistent piece of advice that came from all 3 reigning champs is that time on the water is key, now is the time to get into the sheds and tweak, fix and adjust your boats to be launched as early as possible in May or even April. With the competition heating up in the class it will be very interesting to see if Darragh can manage to retain his title as Munster Champion this coming June. The event will be the first of the Mermaid’s Championship events and will be held at Foynes Yacht Club on the 3rd and 4th of June.

MSA Captain Roisin Mc Cormack would like to say a big, sincere thank you to the Mermaid reigning champions, Sam Shiels, Derek Joyce and Darragh Mc Cormack, who so kindly helped her with these pieces and hopes that you found them interesting and picked up some bits of advice!